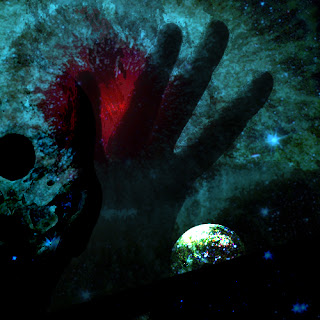 As we’ve already discussed, the Grip of the Shadow, or simply, the Shadow, is the one and only space faring civilization that seems to defy scientific inquiry. No genetic samples have ever been obtained, no original language has ever been deciphered, and much of their technology remains shrouded in mystery—no pun intended.

What do we know? Well, not much… despite this being an advanced graduate level class on that very subject.

We know the Shadow is a “hive mind,” much like the Tyrasian Hive and the being known as Uma, which both coincidently reside in the northern hemisphere of the galaxy. But unlike these “bug-minded” devouring swarms, the Shadow engages in diplomacy, and adheres to galactic procedures regarding trade and declarations of war. They make deals, albeit rarely, and they’ve even taken in weaker star nations as vassals, allowing them to carry on with their way of life, for the most part, without any fear of extermination… for the most part.
Read more »
Posted by Red Volk at 2/23/2018 11:30:00 AM No comments: